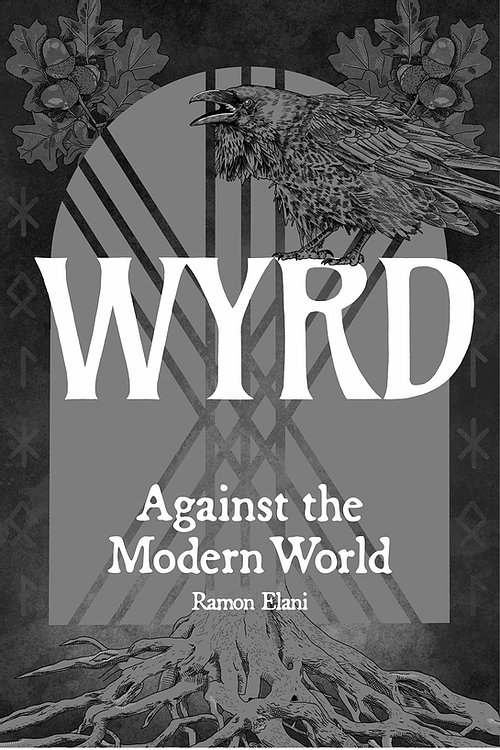 In his underappreciated essay Create Dangerously, Albert Camus stated that “to create today is to create dangerously” and few works truly live up to this statement, in this chasm of friendly face mass-produced easily-consumable banality of tame-shit that passes for creativity, than Ramon Elani’s work Wyrd Against The Modern World. This work is nothing less than an act of rebellious dangerous creativity, which few individuals today have the strength and bravery to put forward.

The world of radical pagan thought, which has sadly seen too much of “hex your boss” and “Marxist = liberation theology”, is thoroughly enriched through this book. Wyrd Against The Modern World is a brutal, beautiful and frankly iconoclastic work of sober, pessimistic environmentalism, with all the qualities of wild, untame rebellion that that would desirably inspire. Elani’s writing here is a flame full of life and fury, seeking to burn down the ideologies that we can consider “the modern world”.

Much of the book is dedicated to Elani’s thoughts regarding what climate change is. Through his pagan philosophy, Elani presents climate change as being –

“… climate change as the return of the repressed”

“Climate catastrophe is kathodos, a journey into the unknowable and into mind-shattering terror.”

“Climate change is nothing other than the forces of Tiamat embodied …”

“… climate change as a baptism and ritual purification”

To Elani, climate change is the fury of the gods seeking to destroy civilisation, to liberate the world, as an act of self-liberation.

While I experienced an intense appreciation for Elani’s thoughts regarding the attempts to preserve the myth of control and that myths destruction, as well as his rejection of mechanistic causality; I do not share Elani’s perspective regarding fate, as a mode of determinism that renounces freedom. Some of Elani’s thoughts on fate are –

“We must return to the true path, the path of wyrd, of fate.”

“The ultimate gift of climate change is the reacknowledgment that wyrd, fate rules all.”

“… nothing can withstand its fate and that fate is always experienced cyclically.”

“There is no freedom, all things are subordinate to powers beyond them.”

“Enslave yourself to the gods, to your dreams, to love, to fate, to the earth.”

“No, true freedom is found in utter surrender and obedience to the voice of the sacred within yourself.”

“There is only one path now.”

Much of the book is comprised of an exploration of the ideas of Jung, Jeffers and Lawrence, and with this there is an unspoken affirmation of the poet over the theorist in Elani’s thought. This is another truly wonderful aspect of the book, as environmental discourse is certainly lacking in poetry!

On their thoughts combined, Elani states this –

Each in his way also saw that the path toward regeneration, whether or not it came about as a result of catastrophic collapse, lay in the natural world and the gods and spirits that dwell within it. For each of them, our only hope is to return to nature and the natural path, which we here call wyrd, which we followed for the vast majority of our time on earth as a species. So we too will say as plainly as we can that our only hope for survival lies in a return to the land and the gods, in the restoration of the old ways, old ways of thinking and living, in the dismantling of causality as a conceptual apparatus. Following Lawrence, Jung, and Jeffers, let us put aside materialism and dance the old dances and obey the hidden wisdom that is found in our pulsing blood, travel within the self to find the lost part of ourselves in the dark woods of the unconscious, and reconsecrate our bonds of allegiance to the inhuman source of all life and beauty. In the immediate future, this path, the path of wyrd, leads us back to the land and the home.

Home is the locus and focus of Elani’s philosophy –

“Make the home the center of your life.”

“If we do not make a space within us and our lives for the gods and spirits to dwell, can we be surprised when we do not find them?”

“Let the home become a site of defiance, a bold denial of industrial society. Let the home be made into a bulwark against the modern world.”

“In the burning sun, the savage storm, and the rising sea are the grim faces and voices of the gods and spirits that modernity so proudly put aside.”

“It is regenerative because it is destructive.”

“There is strength in the mountain, there is peace in the grace of the bird that soars through the clouds above us.”

Regardless of any (minor and arguably not important) disagreements or differences in perspective I have with his philosophy in this book, more than anything else I want to thank Elani for writing this and having the courage to share his insights with such honesty, with the awareness that bad-faith readings will likely seek to distort his thought. 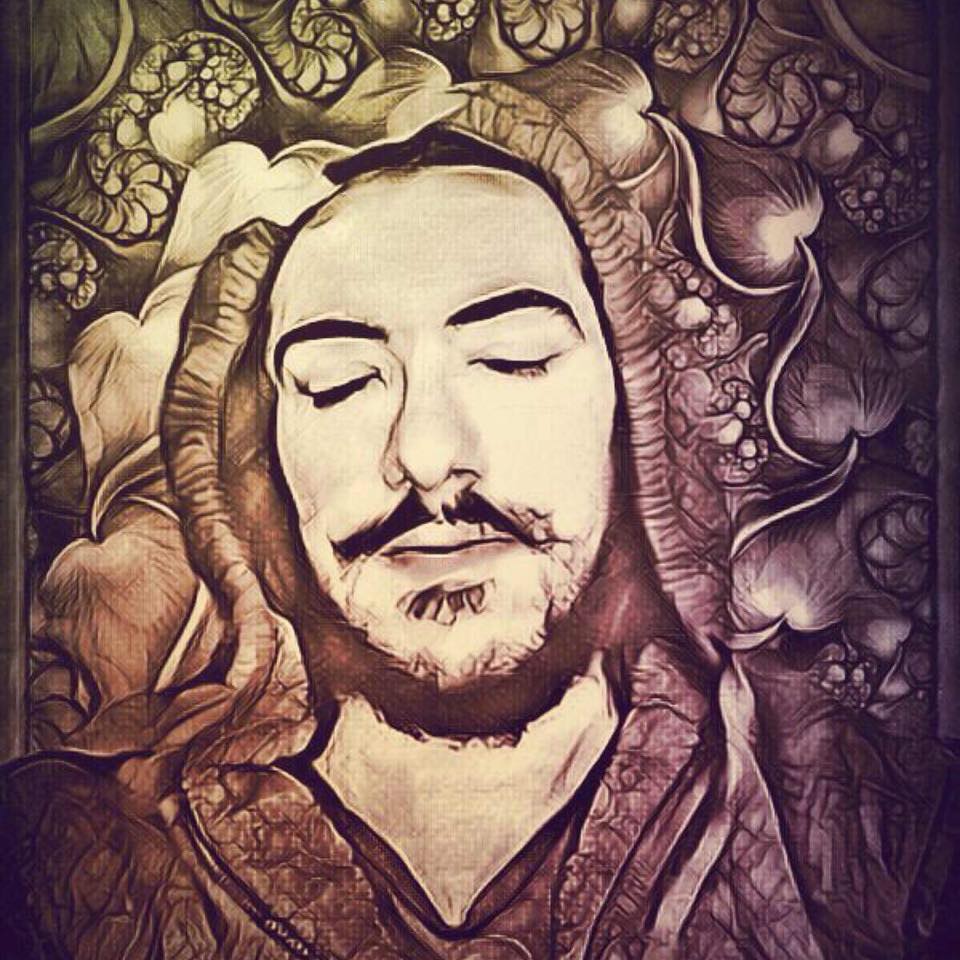 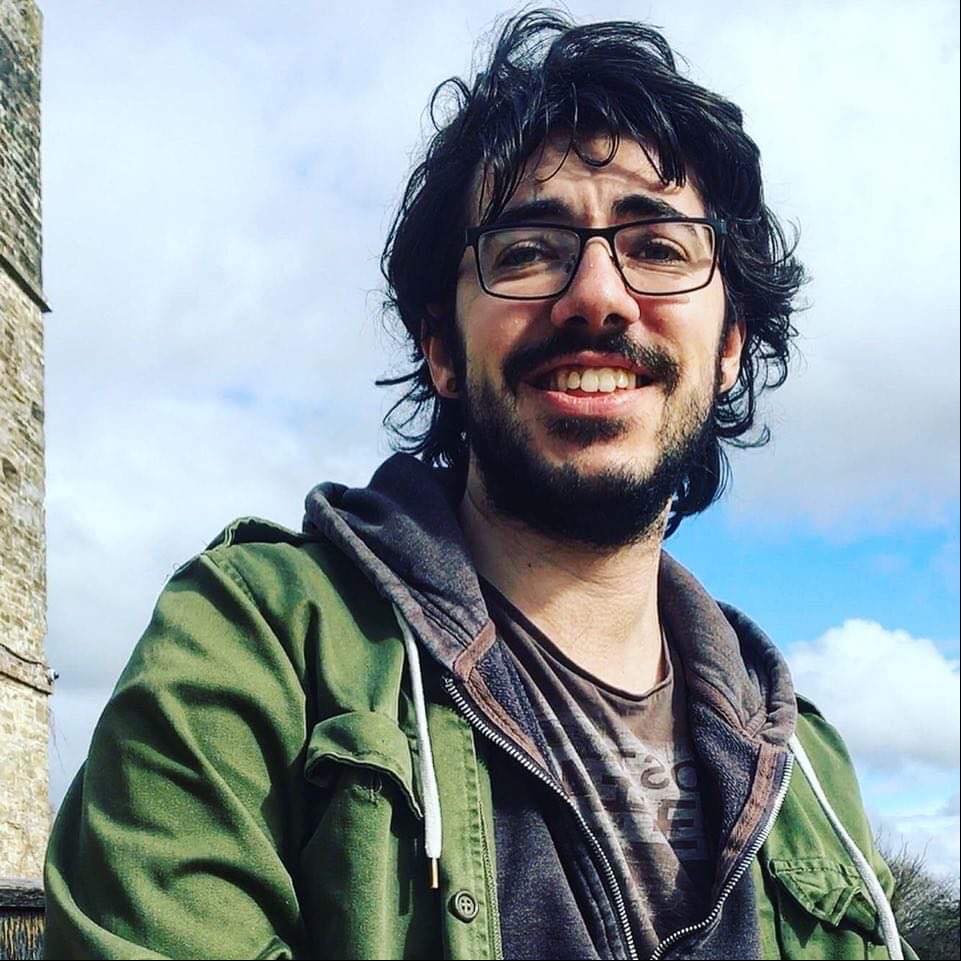 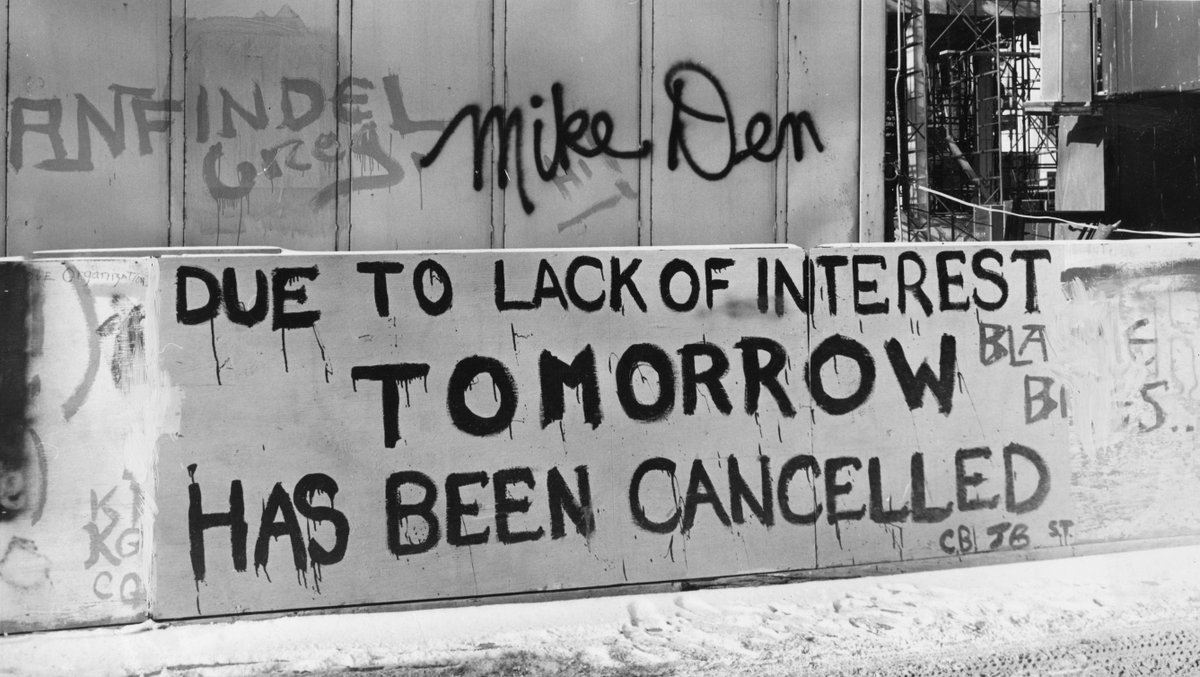 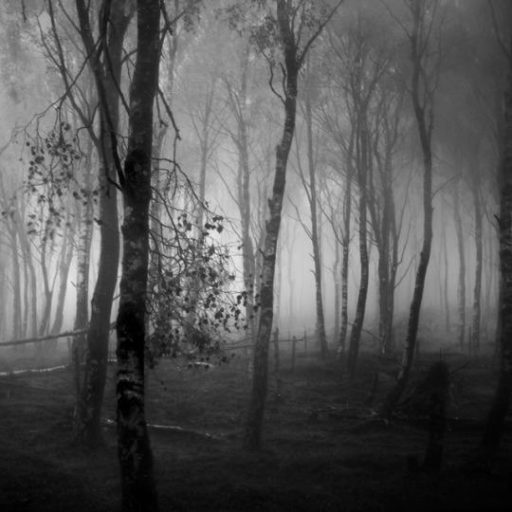 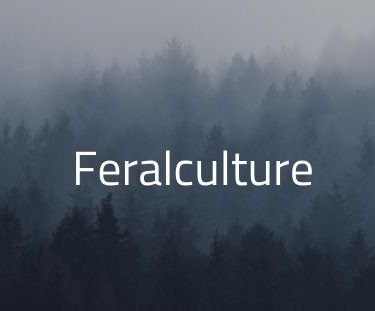